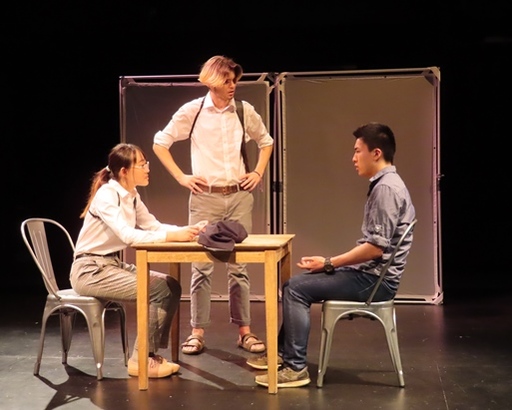 Spring Play— "The Pillowman" This Friday, Saturday
May 8 2019

On Friday, May 10, and Saturday May 11, the St. Mark's Theater Department will present performances of the Spring Play, The Pillowman by Martin McDonagh.

Winner of the 2004 Olivier Award and 2005 Tony Award for Best Play, The Pillowman is an unapologetic dark comedy centered on an imprisoned writer in an unnamed totalitarian state who is interrogated after the gruesome content of his short stories have begun to be acted out in real life. As disturbing as it is poignant, the play illuminates the power of storytelling and the importance of art in an ever-darkening world. 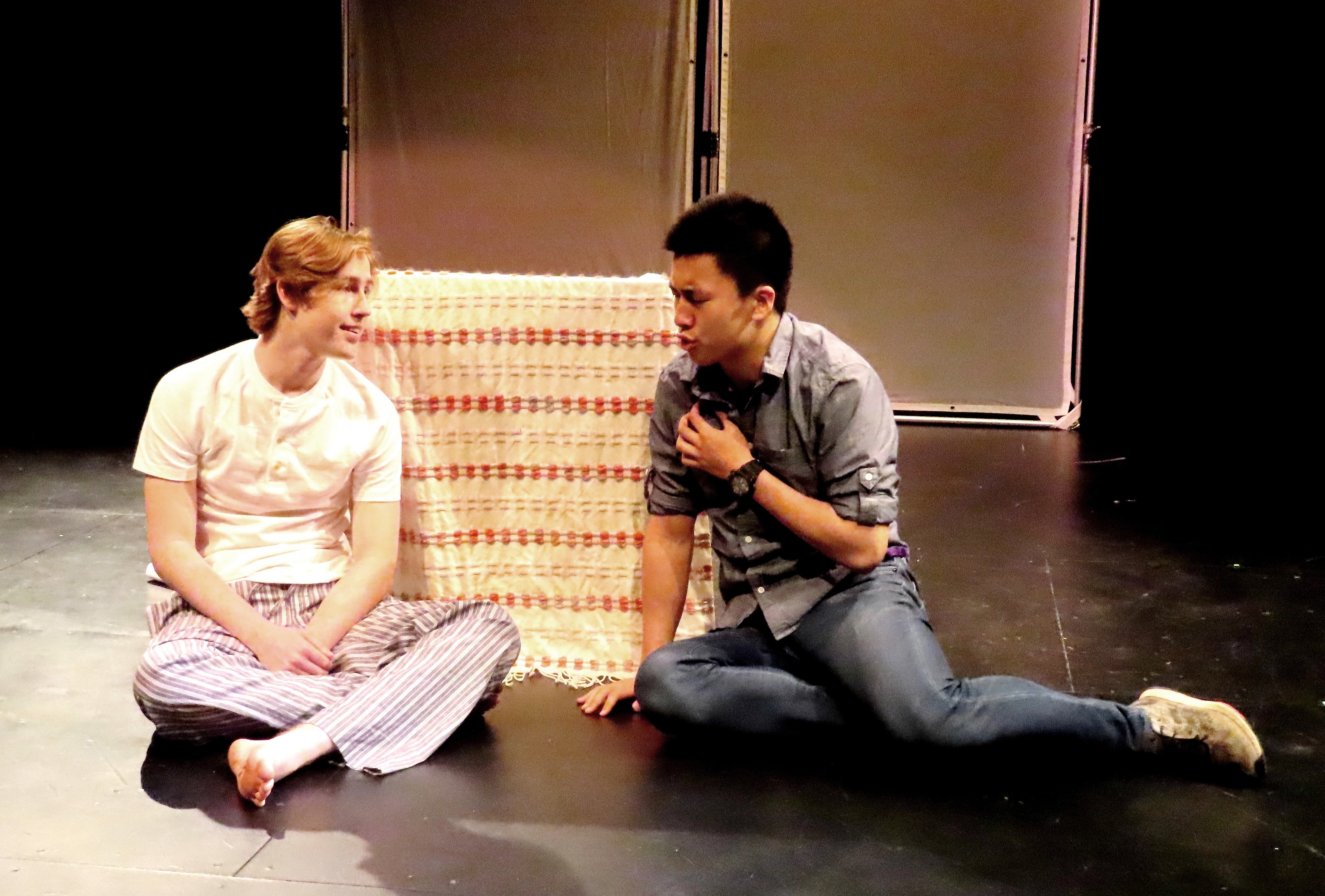 For longtime St. Mark's theatergoers, a full-scale spring play is something of a surprise, as usually spring is reserved for student-directed One Acts. But last year, the St. Mark's Theater Department was selected by the American High School Theater Festival to perform at the 2019 Edinburgh Fringe Festival, the largest performing arts festival in the world. In August, the cast and crew will travel across the Atlantic to bring their production of The Pillowman to Scotland, where they will present the play four times over the first week of the festival. This weekend, however, the St. Mark's Theater Department will debut its production of The Pillowman for the school community, with two evening performances. 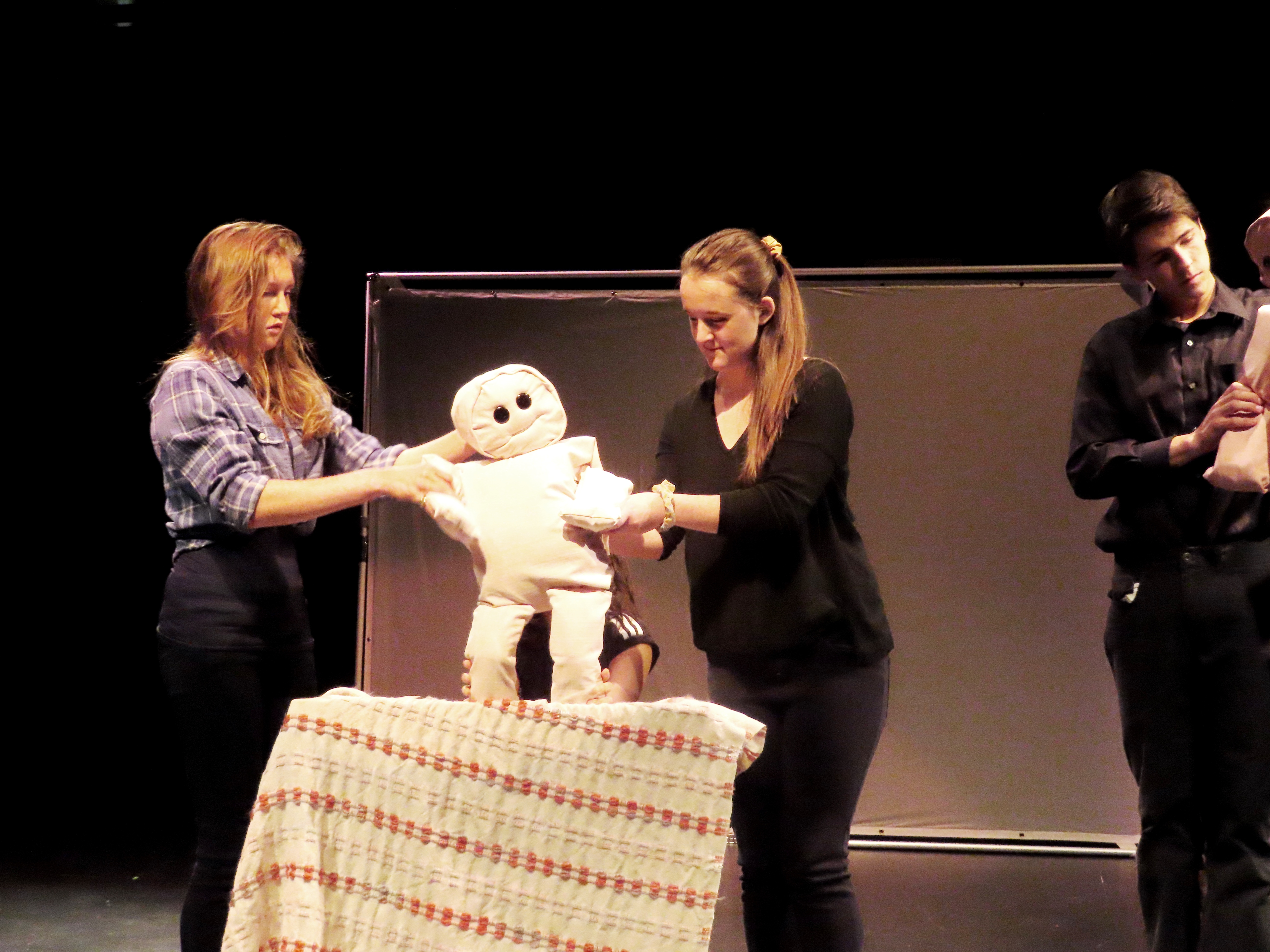 The play will begin at 7:30 p.m. on both Friday and Saturday. There is limited seating (100 for each performance). Preference will be given to those who reserve seats in advance. Please email Mr. Kent for tickets: christopherkent@stmarksschool.org.

Note: the play is intended for mature audiences. Boarders, please check in and sign out with your dorm head before you attend.