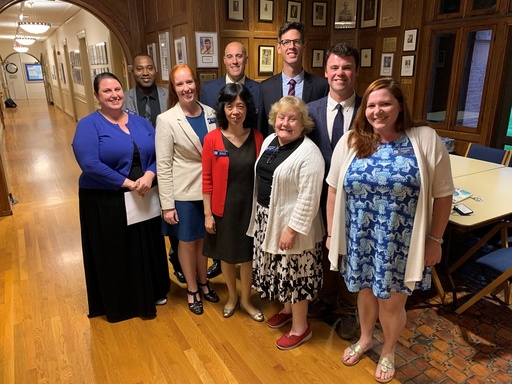 On Tuesday evening, September 17, St. Mark's held its annual "Celebration of Education and Service of Installation" in Belmont Chapel. Eight new faculty were welcomed, the 2019-2020 St. Mark's choir made its debut, and the Rev. Barbara Talcott delivered a sermon entitled "The Religious Value of Human Reason."

After the traditional choral introit—J.S. Sheppard's "Age Quod Agis"—and with student acolytes leading the way, members of the St. Mark's Choir and new faculty processed into the Chapel.

The hymn "For the Splendor of Creation" was sung. Following the hymn, Head of School John C. Warren '74 welcomed the nine new faculty, and Rev. Talcott formally installed these new St. Mark's facultuy members, leading all those present in additional prayers from the St. Mark's book. The choir, conducted by Director of Music and Arts Department chair James Wallace, then sang John Rutter's "For the Beauty of the Earth," as their first anthem of the School year. After readings from students, Rev. Talcott delivered her sermon.

The service ended with the School Prayer and the school hymn ("Sun of My Soul").

"I am very proud of the intellectual vibrancy and strength of character possessed by every one of our new faculty members," commented Head of School John Warren '74. "Our Evening Chapel Installation ceremony is a wonderful way to formally welcome this highly talented group into the St. Mark's community." 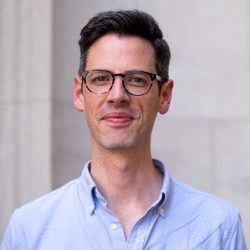 Dejai Barnes is excited to join both the History and English Departments here at St. Mark's. He earned his Ph.D. in History of Christianity from Columbia, where he taught Literature of the Humanities to first-year college students for several years. Prior to that, he earned his M.A. in history and philosophy of religion from Concordia University in Montreal, QC. Dejai will coach soccer and live on campus in the Theiriot House dormitories with his wife Alanna, his daughter Willa, and their dog Bowie. 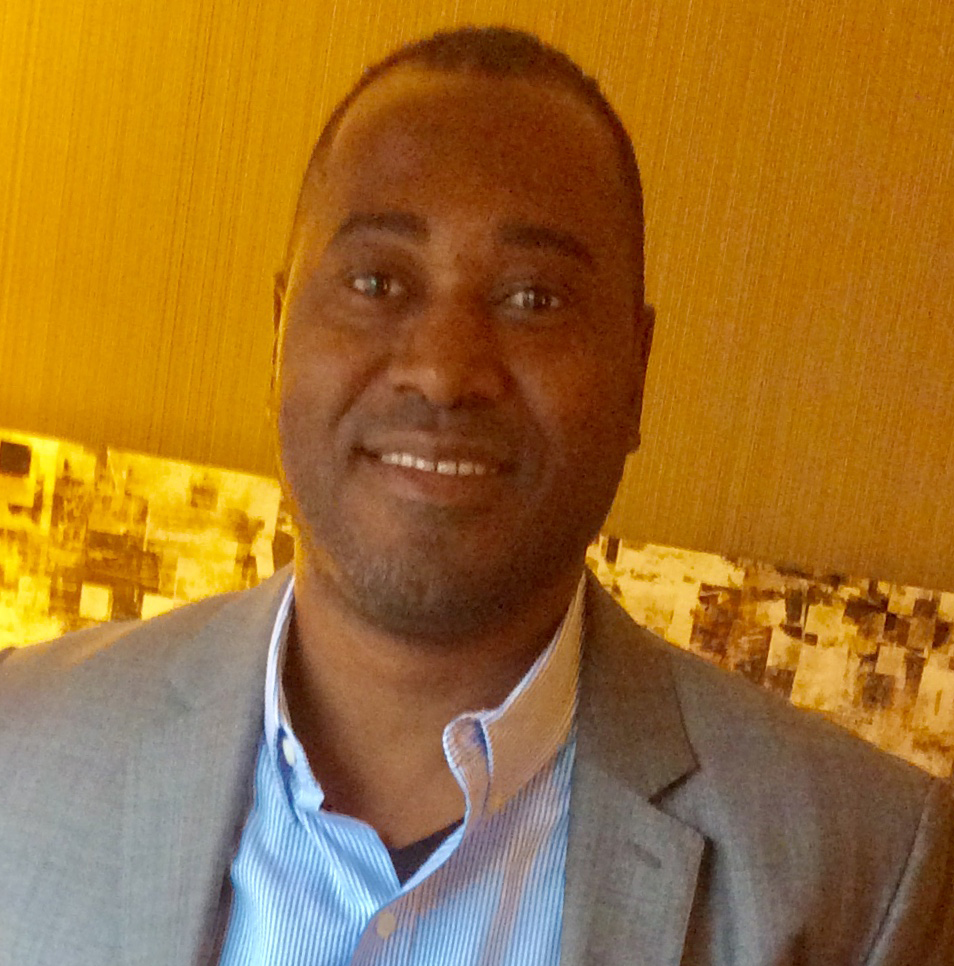 Luc Bonhomme is thrilled to join our Modern Language Department to teach all levels of French. A native French speaker, he comes to St. Mark's from the University of Louisiana at Lafayette, where he has been completing his Ph.D. in Francophone Literature and Cinema. Luc has been teaching French for many years at the university level and looks forward to transferring his skills to teaching high school. Luc grew up in Haiti and is very excited to support our Haiti Partnership in addition to coaching. Luc will be living in Pine Cottage.

Anthony Figueiredo is thrilled to become a member of the St. Mark's community as an assistant director of Admission and our head football coach. He previously served as global leadership/GCI teacher, student life coordinator, and head football coach at Cardigan Mountain School in New Hampshire, where he worked closely with the Admissions team. Anthony holds a master's degree in organizational leadership and also has experience coaching football at the collegiate level. He is living on campus with his wife Kara and their daughters Ruby and Isabelle. 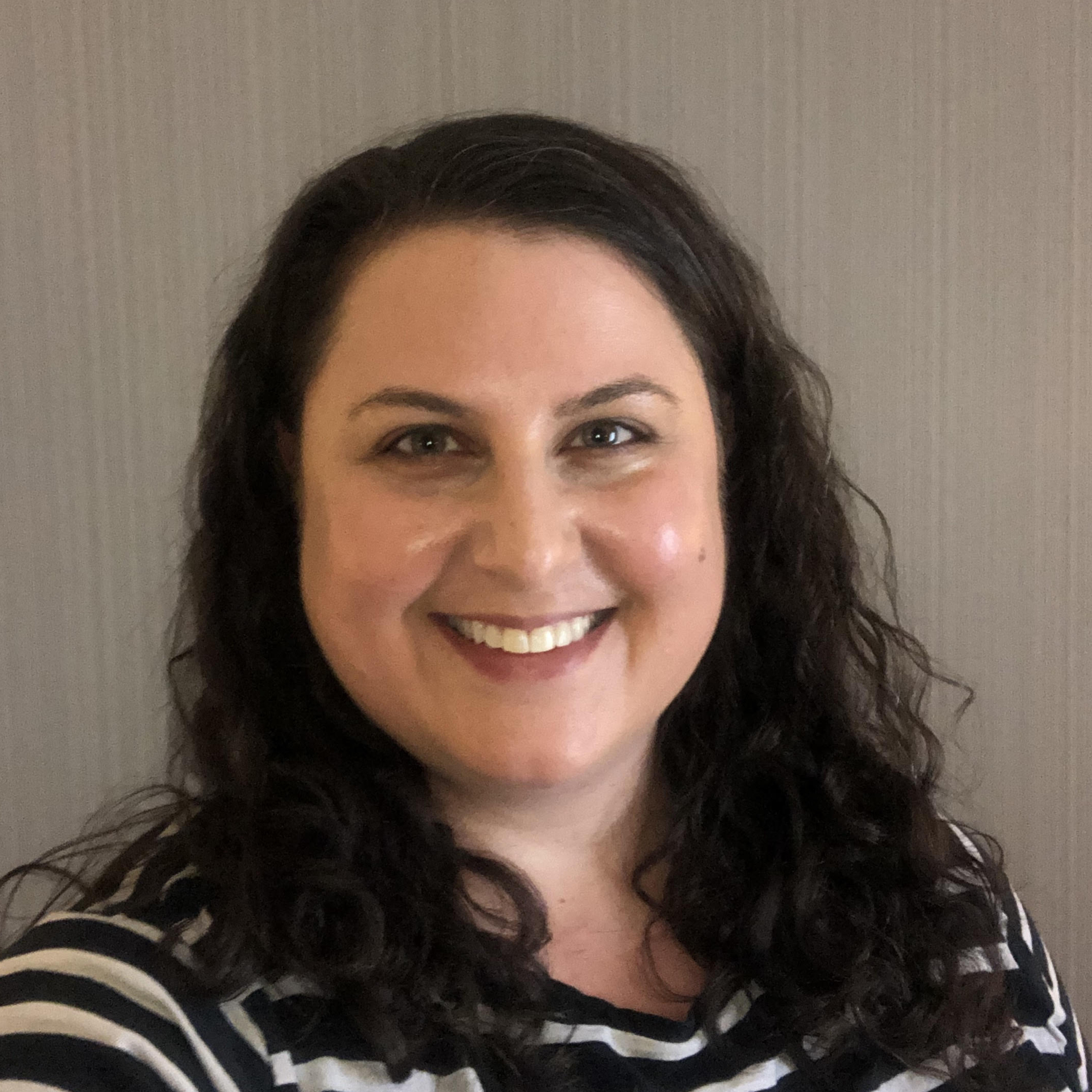 Nora Guyer joins the St. Mark's community as the associate director of College Counseling. She has previously served as a senior program manager at Mass Insight and as the director of College Counseling at Harlem Village Academy. Nora holds an A.B. in English from Harvard and master's degrees from the University of Pennsylvania in statistics, measurement, and research technologies and School and Mental Health Counseling. Nora is excited to live on campus in the Thayer dormitory with her cat, Peanut. 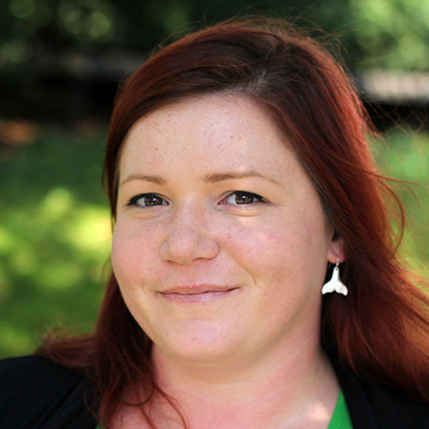 Lauren Kelly comes to the St. Mark's English Department after spending the last 10 years working as an English teacher in boarding schools, including Kimball Union Academy, Lake Forest Academy, and Williston Northampton School. She earned her post-graduate degree from the University of York, where she traveled to Egypt for dissertation research. Lauren aspires to make each student feel seen, supported, and challenged. She looks forward to overseeing the yearbook and living in the Sawyer dormitory with her dog, Bingley.

Jean Lindsay-Dwyer joins our Science Department after multiple years teaching and tutoring chemistry at both the high school and college level, most recently at the Winsor School. She holds a master's degree in chemistry from Boston College and has extensive experience working in the chemical and environmental industries in laboratory settings as well as a technical representative. Jean will live off campus with her husband, Peter, and their two cats, Dusty and Oscar. They have two adult daughters, Lydia and Martha. 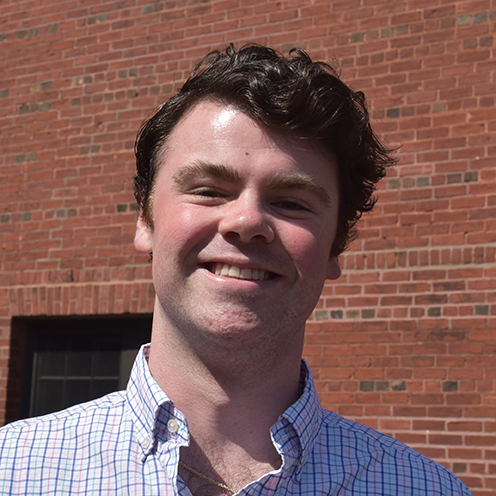 Johnny McNamara was so eager about joining our Math Department and the St. Mark's community that he jumped right in during Lion Term. He enjoyed getting to know so many students in such an experiential setting. Johnny recently earned his master's of education from Boston College and comes to us with experience teaching in North Quincy and Chestnut Hill, as well as independent school experience as a graduate of St. Sebastian's. He is living off campus and looks forward to coaching football and lacrosse. 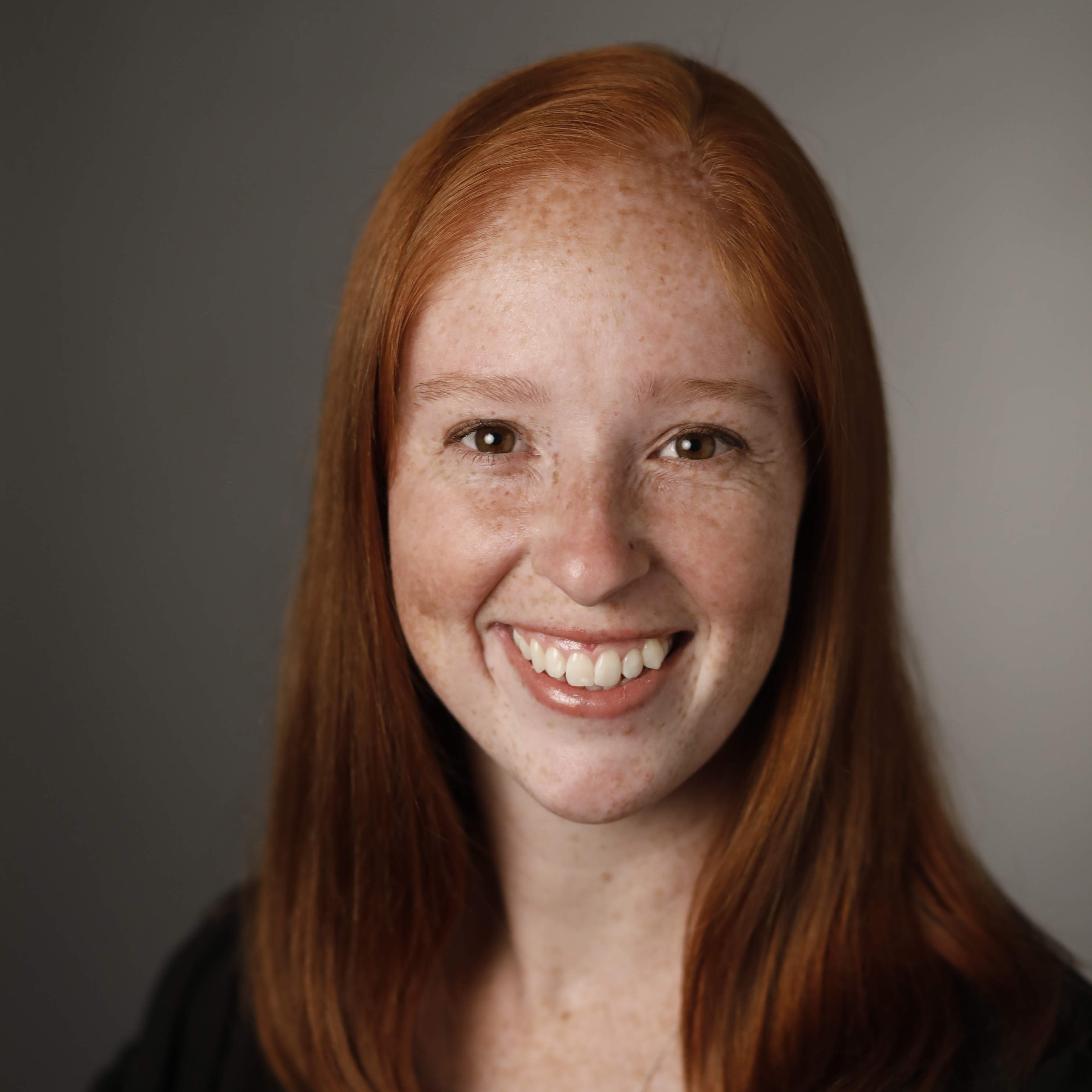 Michele Nieves joins the Math Department after multiple years teaching high school math in California. Most recently, she served as an inaugural teacher and Math Department chair at the Girls Academic Leadership Academy in Los Angeles. She holds a Master of Arts in teaching from the University of Southern California. Michele and her husband Hector were excited to make the big transition from the West Coast to the East Coast over the summer and are happily living on campus with their cat, Rene Descates. 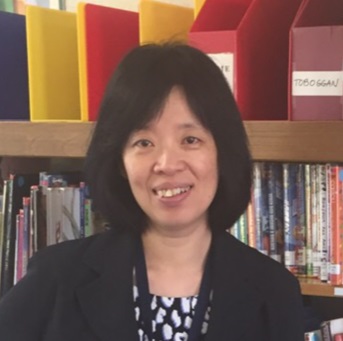 Showjean Wu, a former St. Mark's faculty member from 2011 to 2015, is excited to return to our Modern Language Department to teach Chinese I through Chinese V. A native Chinese speaker, she holds master's degrees in education and computer science. Since her departure from St. Mark's, Showjean has lived in California and has been teaching in Chinese immersion classrooms at the International School of Peninsula. Showjean is living off campus with her husband Thomas. They have two adult sons, Jerry and Darren.