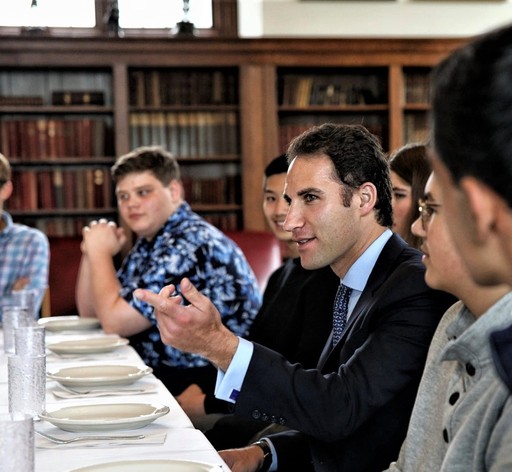 Now a senior vice president at investment firm Tiedmann Advisors, Greenwald served for several years as a senior diplomat in the U.S. government. From 2010 to 2017, Greenwald served as a financial diplomat in Africa, Europe, and the Middle East, spanning the tenures of U.S. Treasury Secretaries Geithner, Lew and Mnuchin. More recently, he served as the first United States treasury attaché appointed to Qatar and Kuwait, and opened the Treasury Department's office in Doha, Qatar in 2015. There he led the Treasury Department's efforts to ensure macroeconomic and financial stability and to combat illicit finance, including implementation of domestic and international sanctions programs.

Prior to that role, he served as the United States treasury policy advisor for Europe within the Office of Terrorism and Financial Crimes, acting on behalf of the U.S. by working with more than 35 countries as the head of the U.S. delegation to the Committee of Experts on the Evaluation of Anti-Money Laundering Measures and the Financing of Terrorism before the Council of Europe in Strasbourg, France. He was responsible for advising senior U.S. Treasury officials on all aspects of illicit finance in connection with terrorism, proliferation of weapons of mass destruction, rogue states, and transnational organized crime and cyber crime. In connection with these activities, Mr. Greenwald engaged in financial diplomacy on terrorist finance issues; ally mobilization and partnership logistics; the creation of systemic safeguards to strengthen the financial system's resistance to illicit money; and the implementation of financial sanctions.

Of course, Greenwald's journey began in Southborough. "St. Marks provided me with the core skills to help shape my future professional narrative," he says. "I am always grateful for the opportunity to grow at St. Mark's to prepare me for the international classroom." 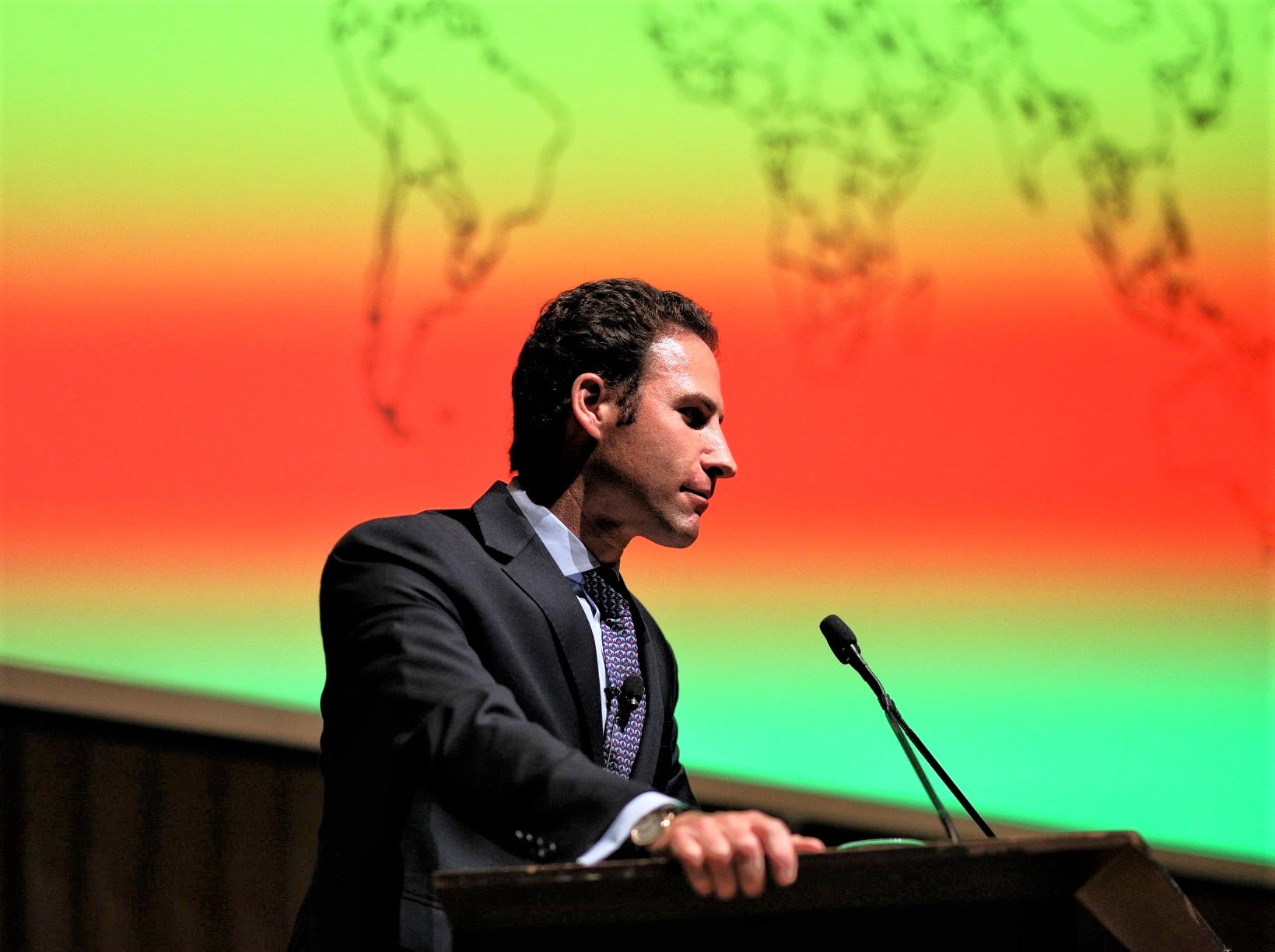 As his alma mater's first Gray Colloquium speaker of 2019, he talked about his work around the world, especially in the Middle East. Prior to his presentation, he visited with Dr. Warren's Advanced Studies in Global Citizenship class and had lunch with students and adults in the Faculty Room.

"He told the story of how St. Mark's responded to 9/11 on the day," said Alex Sumner '20. "I'd never heard about that before. It was really interesting. I also was impressed when he spoke about how he learned about a culture before visiting a country—visiting museums to experience its art." Lora Xie '20 and Ashley Battiata '20 liked how he connected what he did professionally back to personal anecdotes involving St. Mark's. Niki Noel '20 and fellow VI Former Grace Zawadzki also related to what Greenwald referred to as transformational "pinch me" moments. "It helped us to realize what were our 'pinch me' moments at St. Mark's," said Zawadzki.

In the question-and-answer period following Greenwald's presentation, VI Former Charles Brookby asked him about the actual strategies he used. "This was the most interesting Gray Colloquium for me that we've ever had," said Brookby. "This is what I'm interested in doing: something mixing business, politics, religion, and culture. It really resonated with me."

Both Will Appell '20 and Connor Flaherty '20 joined Brookby, Battiata and several others in being impressed by Greenwald's ability to reach out to and interact with people who were his polar opposites in so many ways. Many were also impressed when he said that he took his family with him overseas. All seemed impressed with how he could connect many of his adult experiences back to his time at St. Mark's.