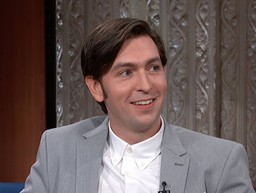 Congratulations to Nicholas Braun '06. At this year's Golden Globes, Succession, the HBO show in which he plays a key role, took home the top prize as Best Television Series-Drama. 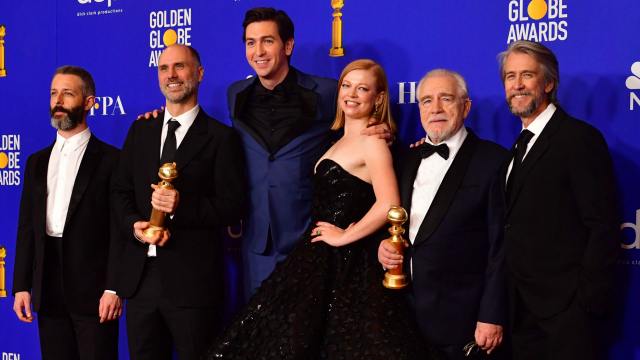 In Succession, Braun plays the grandnephew of the patriarch of a dysfunctional family that owns a global media and hospitality empire, all fighting amongst themselves for control of the company. In addition to its Golden Globe success, Succession has won the British Academy Television award for Best International Programme and it has received five primetime Emmy nominations. 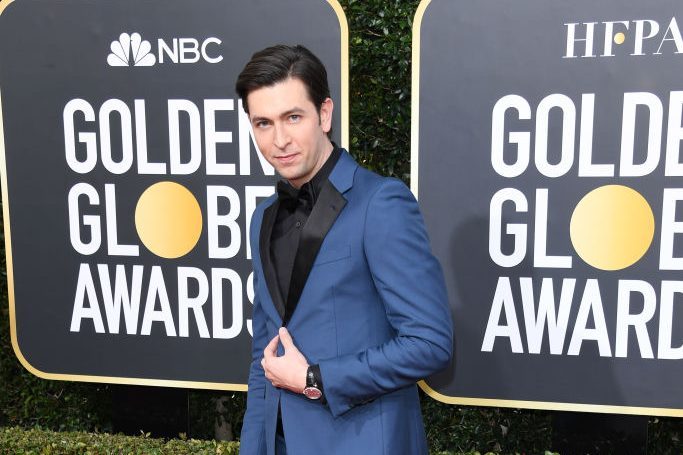 In addition, Braun, a veteran of 20 films and 14 television shows, was named one of the best-dressed men at this year's Golden Globe ceremony by Vogue magazine. In 2018, Nick Braun was featured in The Hollywood Reporter as one of the "Next Gen Talent" stars.

While at St. Mark's, Braun was active in several theatrical productions.