Carl's interest in CAD began as a III Former, when he joined St. Mark's FIRST Robotics competition team (Team 3566-Gone Fishin') as a winter sport. As a member of the team, he sought to expand his knowledge base by researching resources shared by the greater FIRST robotics community online. "I found an excellent forum called Chief Delphi (chiefdelphi.com)," he said, "with numerous teams discussing their obstacles and sharing their successful experiences with the community. I was fascinated by the mind-blowing amount of technical information and became a regular visitor and contributor to the forum. On the forum, I saw the top teams all design their robots first with CAD and then machine the parts based on their CAD. This whole process is more efficient, and it is something that our team has not done before. So I thought it would be helpful to streamline our design process for the team and a good skill to have." 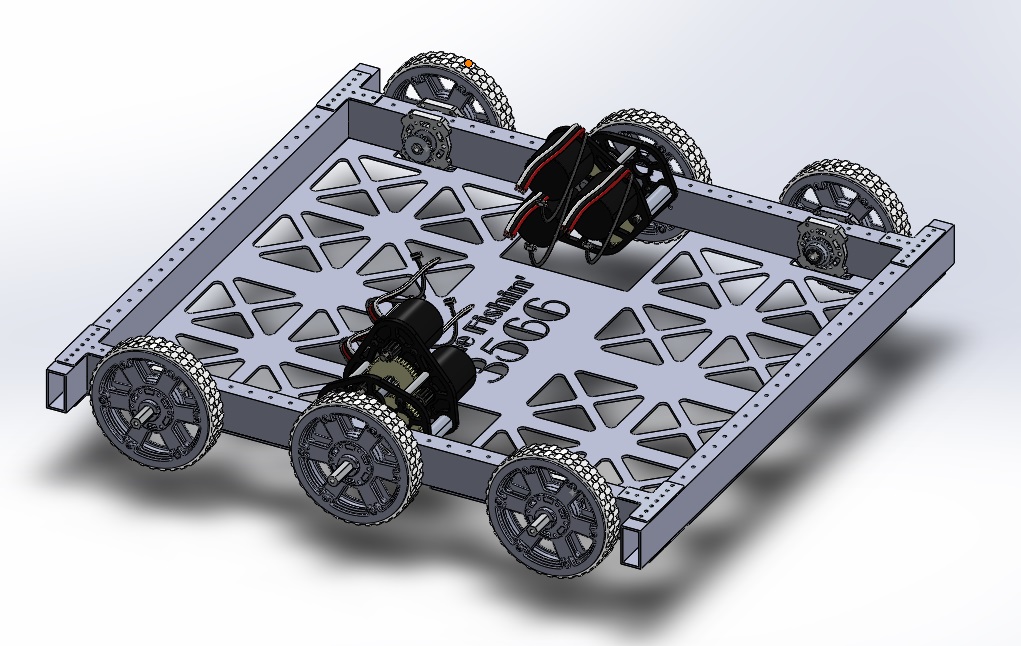 So in the fall of 2019, Carl taught himself CAD. "I especially focused on the drivetrain," he relates. "I designed and built a West Coast Drive (see photo at left) that allows for more customization and replaces the standard kit of parts drive for better maneuvering. This eventually became the drive we used on our 2020 robots. The drive helped to facilitate our autonomous program and partially contributed to our successful results in the 2020 season. We placed as semifinalist in our first event and finalist in the second, having the best season in our team history."

But Carl sought to take it a step further with CAD. He had a big idea: to have the whole team proficient in CAD "so we can design the whole robot, instead of just the drivetrain, on CAD before we machine it." He originally planned to open a regular Saturday class so his teammates and other interested classmates could familiarize themselves with CAD over seven 2.5 hour sessions. Then COVID intervened and that didn't happen. However, he notes, "I was equally honored to present a one-hour introductory seminar to all IV Formers as a part of the new experiential learning schedule this year. I was equally glad that people, who might not even be interested in engineering or robotics, found CAD fascinating."

So remotely, Carl taught seven different sections of IV Formers: thus seven separate seminars. "I started with a 20-minute presentation on what is CAD and why it is cool," he recalls, "and then I taught them the basic CAD functions by demonstrating how to make a box with their names carved on it step-by-step on a web-based CAD platform called OnShape."

It was a bit of an eye-opening adventure for Carl. "I faced a lot of challenges as I experienced what it is like to be a teacher," he said, "such as adjusting the level of difficulty so the material is less overwhelming and making sure no one is distracted in breakout rooms. Different groups certainly had different paces, and as the teacher, I had to adjust on the spot. I definitely feel more empathetic to my teachers after doing these seminars."

After each seminar, Carl would have a debriefing session with John Camp, St. Mark's director of experiential learning. "We would talk about what had happened and discuss what we could do to make the seminar better."

Carl feels that there is an even greater benefit to learning Computer Aided Design, as CAD skills learned in high school can have great implications beyond high school.. "Many mechanical engineers design with CAD for their careers," he points out, "so this is a way for people to get a glimpse of what engineering can look like beyond high school." 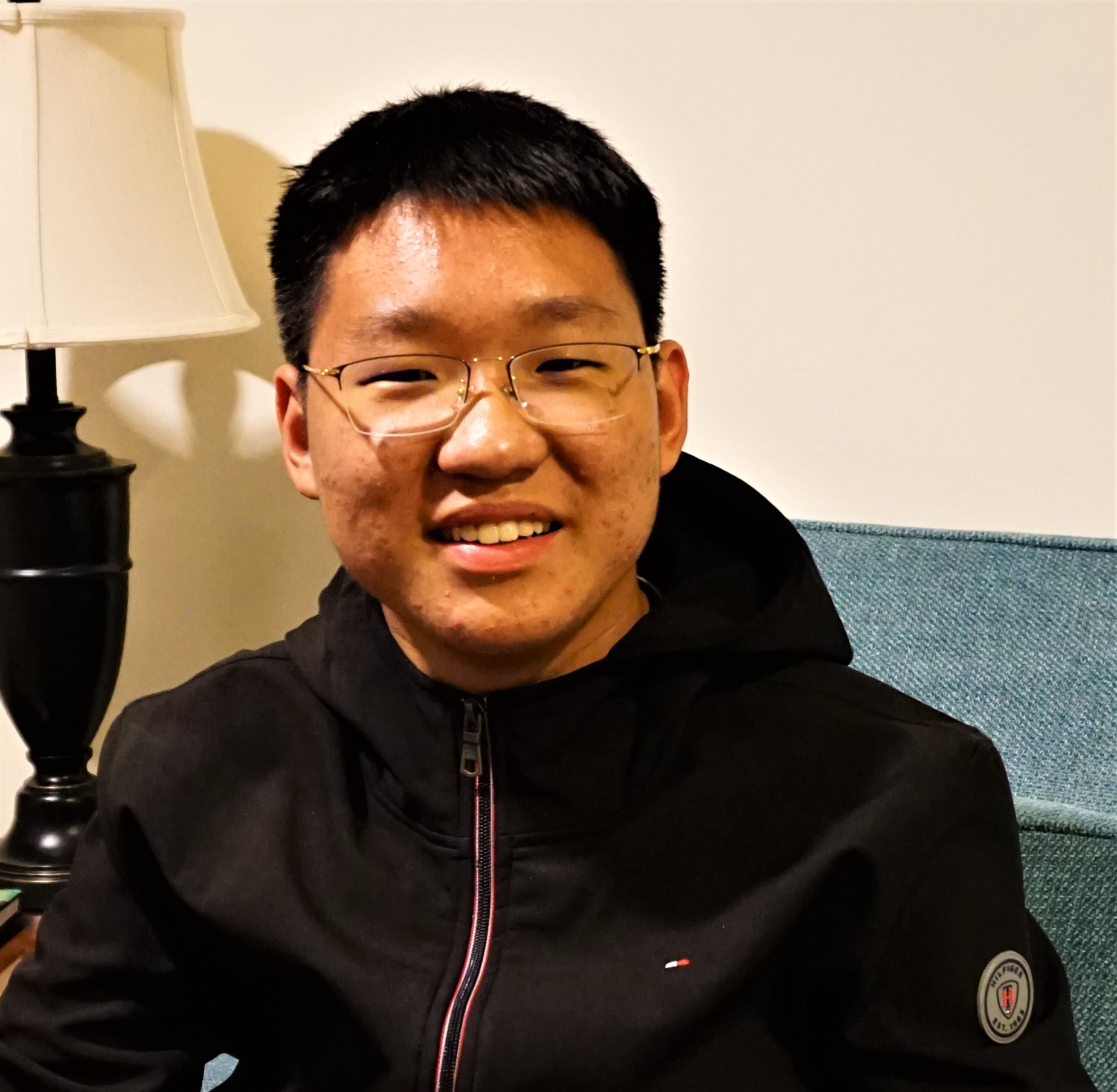 Congratulations to Carl—a St. Marker making the most of working remotely this year!