On Wednesday evening, December 16, St. Mark's presented its annual service of Lessons & Carols: this year online. The service is considered a traditional Christmas event at many (if not all) Episcopal boarding schools, as well as numerous colleges and churches around the world.

The service was introduced at St. Mark's during the tenure of music teacher J. Stanley Sheppard (at SM from 1942-1976), but came into its own under Tom Berryman, director of music from 1983 to 2013.

Traditionally St. Mark's has presented the Service of Lessons & Carols in its own Belmont Chapel, usually twice, in order to accommodate audience demand. In 2015 there was a single service, at Trinity Church, Copley Square, Boston, to celebrate the School's 150th year. Since then, the service has returned to Belmont Chapel, again on two different dates each year: the first for the School community (students and faculty) and the second open to the public. This year, however, due to the COVID-19 pandemic, a single service was offered virtually via the Zoom platform. 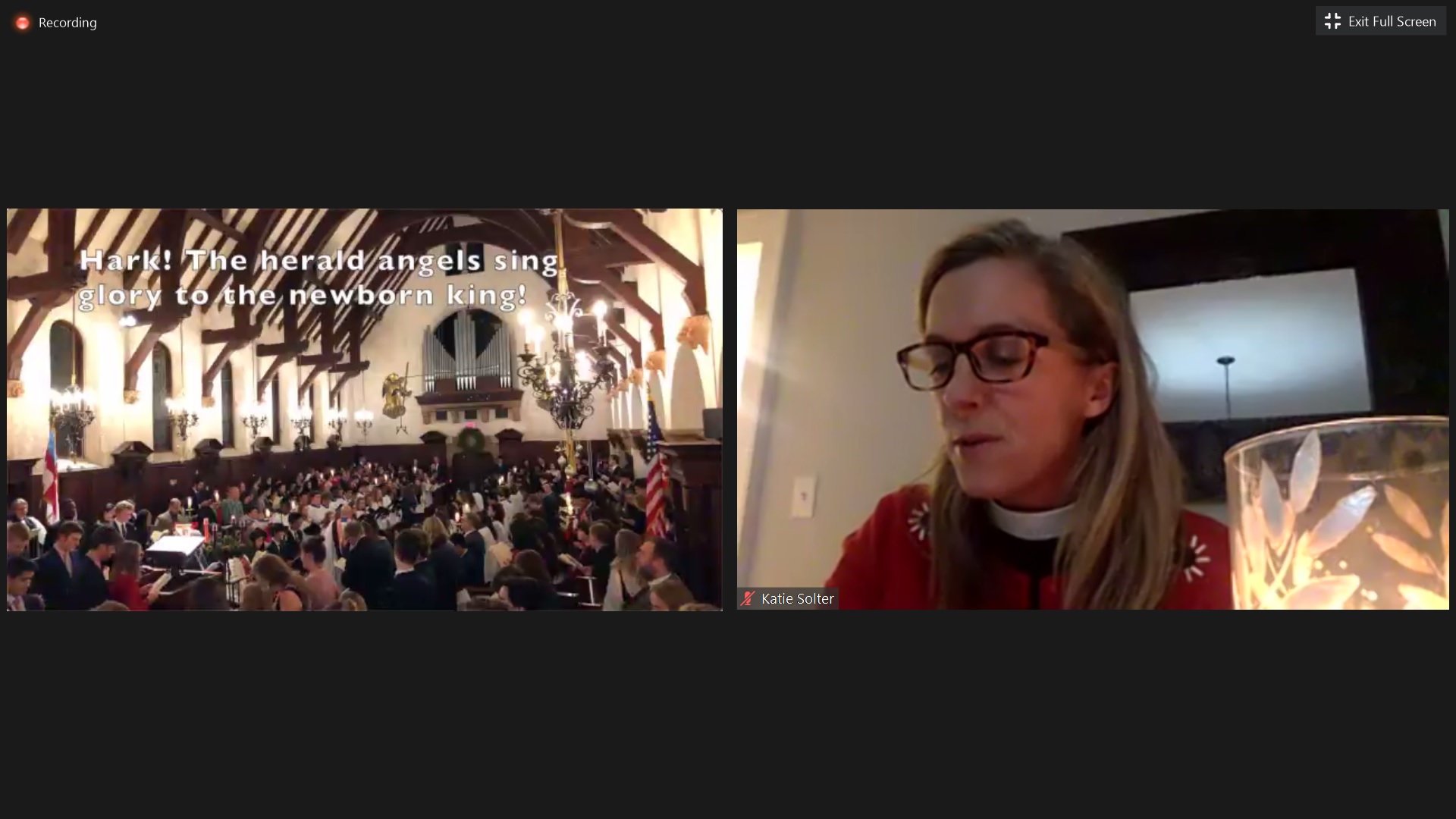 While this year's readers were live online, the music featured was a collection of recordings of various anthems and hymns—three recorded by the appropriately masked and socially distanced 2020-2021 choir and others recorded at previous St. Mark's Lessons & Carols services—from 2015, 2016, 2017, and 2018: all under the direction of Mr. James Wallace, director of music at the School. 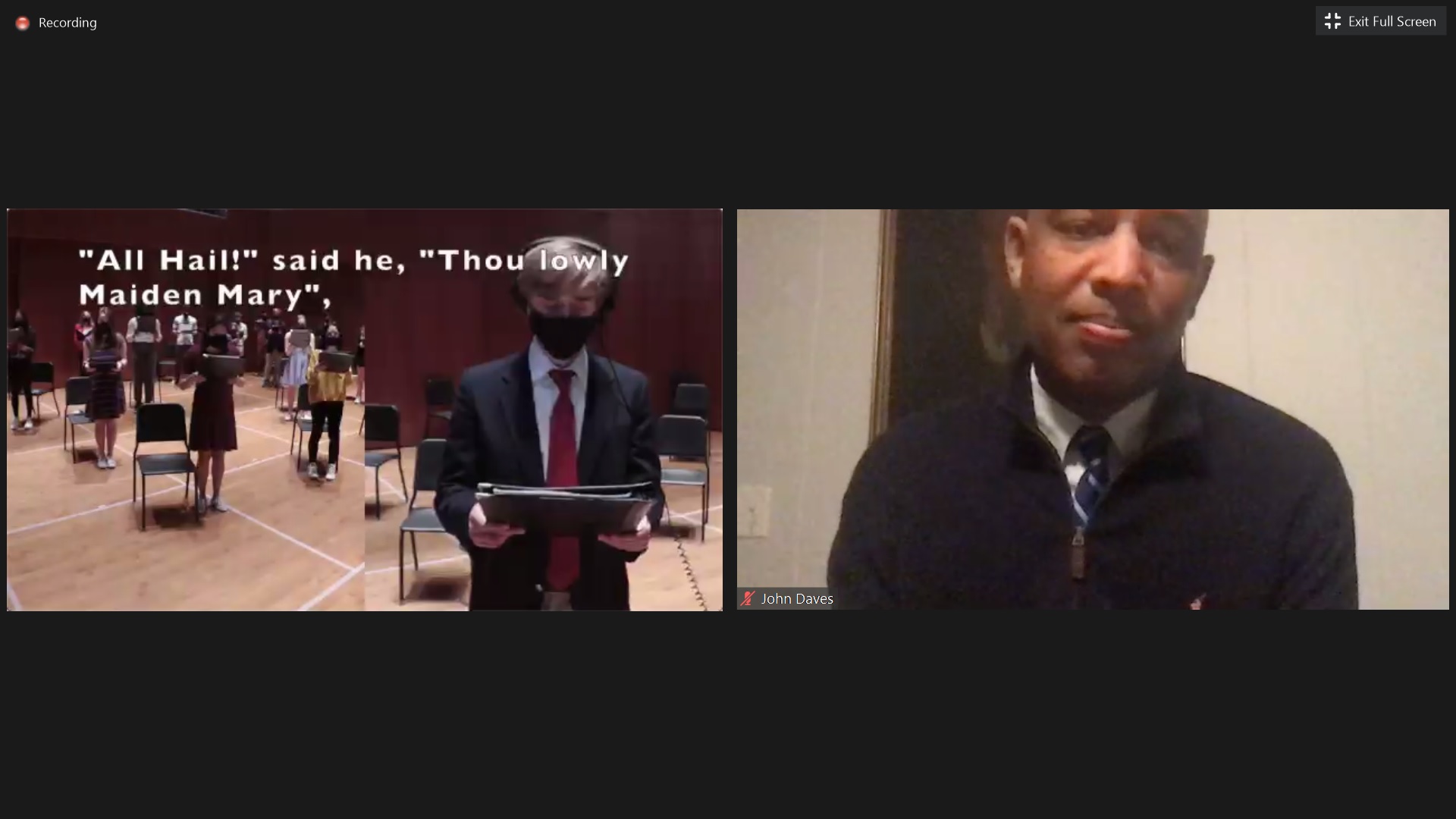 Click here to see the video of this year's St. Mark's Lessons & Carols service. It starts at 1:40.

Following the service, the St. Mark's advancement office hosted a virtual gathering of St. Mark's and Southborough School alumni via Zoom. It was well-attended by graduates from the past 60 years.