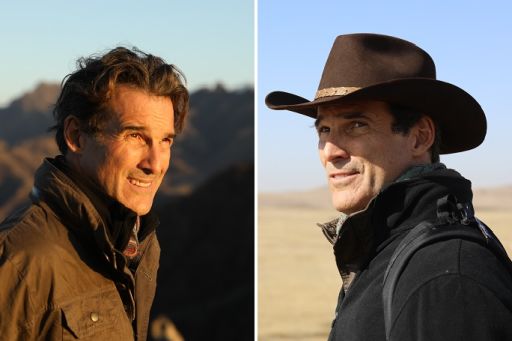 Dr. Maca, an archaeologist specializing in ancient cities and empires, the rise and fall of civilizations, and more, is no stranger to television. He was an archeologist and presenter on the second season of Time Team America on PBS (broadcast in 2014) and has been a specialist and commentator on programs for The History Channel, Discovery, PBS, National Geographic, Spike TV, and The Science Channel. George Lucas gave Dr. Maca his start in 2005 when he selected him as the true-life example of the 'Young Indiana Jones' for the only documentary Lucas ever produced on archaeology, called Unearthing the Past.

Ancient China from Above is effectively a look at ancient China from space and from high-tech drones. The show employs both satellite imagery and aerial LiDAR (Light Detection and Ranging). LiDAR relies on laser sensors that are deployed from the air or via handheld units on the zone to be mapped. These brief pulses of light are measured in terms of the amount of time it takes for those pulses to reflect back to the instrument, and each minute reading is plotted using geographic information systems software. Computers can then use those data to construct 3D topographic images of landscapes and ruins, often identifying details that are not detectable to the human eye.

Ancient China from Above will open with an initial episode entitled "Secrets of the Great Wall." Dr. Maca investigates the biggest man-made structure on earth: the Great Wall of China. While the ancient monument has been studied by experts for decades, it is only recently, thanks to the new cutting edge technology, that more of its secrets are finally being revealed. Subsequent episodes include "Mysteries of Xanadu," where Dr. Maca explores the lost city that was Kublai Kahn's capital in the 13th century (described by Marco Polo as "one of the marvels of the world"), and "China's Pompeii." The latter episode focuses on a newly discovered ancient megacity that 4,000 years ago was one of the biggest on the planet. Its people created amazing Maya-like carvings like nothing ever found in China before. There's also grizzly evidence of human sacrifice on an unprecedented scale. The revelation of this lost civilization could change much that has been posited about the origins of China. Why, after 500 years, did they vanish? Working with China's leading archaeologists, Dr. Maca and his team investigate ancient cataclysms to try to solve this great mystery.

After graduating from St. Mark's, Allan Maca earned his undergraduate degree from Kenyon College before spending six seasons excavating at Ashkelon in Israel, famous as the port city of the Philistines. Then he moved on to Harvard for graduate work, earning his Ph.D. from the archeology wing of Harvard's Department of Anthropology in 2002. He has taught at both Columbia University and Colgate University, and he is the author, co-author, or editor of more than a dozen publications (journal articles, essays, and chapters) as well as two books , all on anthropological and archeological subjects. He has also done research and fieldwork around the world, including sites in Kenya, Zimbabwe, Israel, California, Italy, Egypt, China, Guatemala, and especially the famed ancient Maya city of Copan in Honduras. 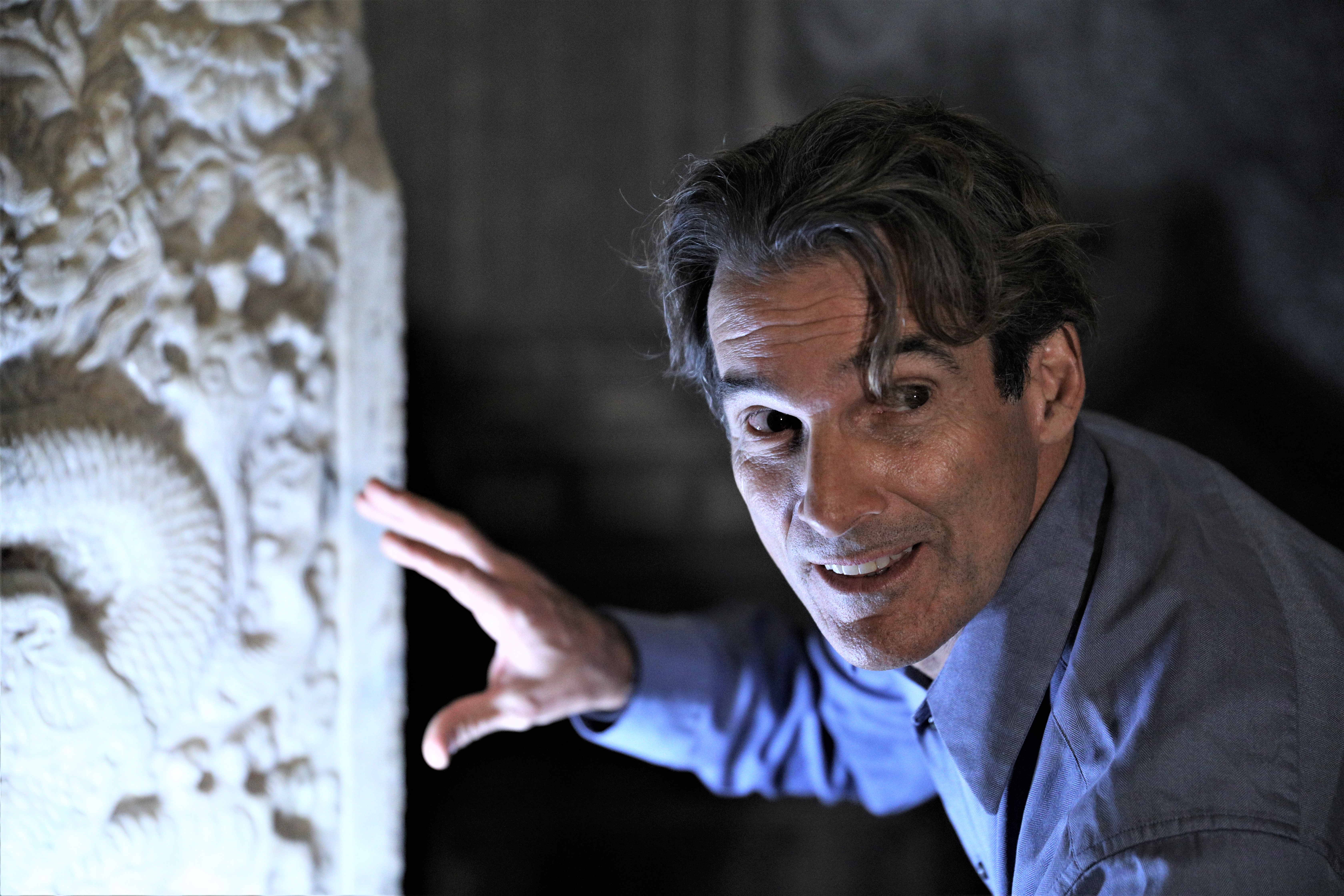 This latest archaeological adventure, Ancient China from Above, with its use of space-age technology, is eye-popping and showcases an area of the ancient world that is stunning both for its grandeur and its mysteries. Dr. Maca notes: "I had studied, taught, and written about ancient China, but not until researching and filming this series did I fully comprehend the power and longevity of Chinese civilization. It's fair to say that China stands at the top rank of all ancient societies in terms of cultural achievements and the consolidation of authority. To fully grasp this I underwent a strange process of assessing my own intellectual biases towards the legacies of Egypt, Greece, and Rome, and even the Ancient Maya. I can't wait to film again in China, though next time I'll go easier on the spicy food in Sichuan!"