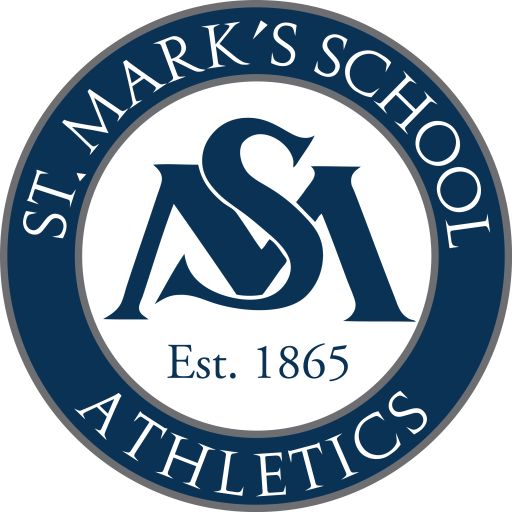 St. Mark's annual Athletics Awards were presented at a virtual ceremony on May 25. The recipients are as follows:

The Henry Nichols Ervin, Class of 1936 Prize
This prize is awarded to a male and female member of a sub-varsity program whose play has been characterized by exemplary effort, commitment to team, cooperation, and consideration for others.
Libby Flathers '21 and Frankie Ruperto '23

The Dale Fabyan Memorial Prize
This prize was established in memory of Dale Fabyan '61. This memorial prize is presented to a male and female in the lower Forms, who, in the opinion of their peers, have demonstrated, through hard work and good sportsmanship, those qualities of an exemplary student-athlete as exhibited by Dale Fabyan.
Judy Rodolakis '24 and Drew Gibbons '24

The Parker Prize
Judge and Mrs. Charles Parker established this prize in memory of their son, Robert Mead Parker '27, who lost his life tragically in World War II. Bob excelled in every phase of school life, and was an exemplary scholar and athlete. The Parker Prize is presented to a V form male and female student who combines athletic excellence with exemplary effort and sportsmanship.
Hannah Macleod '22 and Michael Fisher '22

The William T. White Prize
This prize was established in memory of William White, Class of 1896. For over 100 years, this prize has been awarded to VI Form student-athletes who are judged by coaches and captains to have made an invaluable contribution to team success because of their enthusiasm, skill, determination, and unselfishness.
Eve Elkins '21 and Nolan Willoughby '21

The ISL Award of Excellence
This prize is presented to VI Form male and female student-athletes who embraced St. Mark's– and the Independent School League's–ideals of integrity, sportsmanship and fair play, while having excelled as a multi-sport athlete throughout their career at St. Mark's.
Brooke Farrell '21 and Elon Stefan '21

The Peter M. Coy Prize
This prize is presented to a male and female VI Form student-athlete who has shown, in more than one sport, surpassing intensity and determination, the desire to excel regardless of adversity, and whose tenacious devotion exemplifies the spirit and joy of competition. The prize is named in honor of Peter M. Coy, Class of 1965, a member of our School's Athletic Hall of Fame, who also earned All-American honors as a lacrosse player at the University of Virginia.
Delaney Grace '21 and Jake Oblak '21

The Daniel B. Fearing Athletic Prize will be announced at Prize Day on May 30. This prize, which dates back to 1887, honors the best overall athlete who has had a wholesome and positive effect on the athletic life of St. Mark's School.