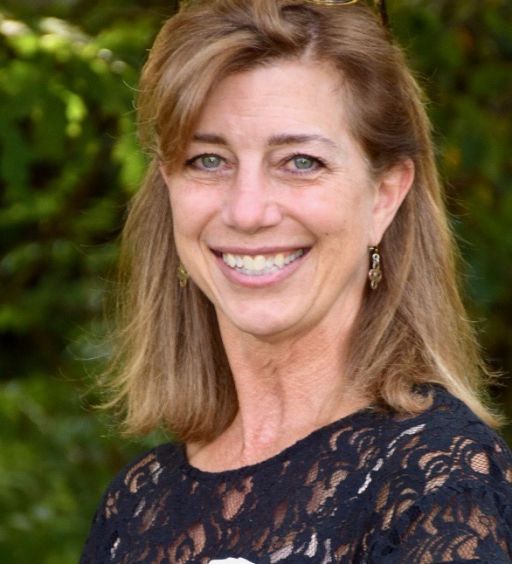 "Bea has amassed an impressive track record in every feature of advancement work over the course of three decades," noted Mr. Warren. "Bea has earned high marks as a team leader, she has led successful capital campaigns, led impressive annual fund programs, led reunions and other institutional events, and she has developed positive lasting relationships with parents and graduates at each of her schools."

With a deep commitment to diversity, equity, and inclusion, Ms. Sanders founded and led the Development Anti-Racism Task Force at the Park School by bringing together the advancement team, trustees, parents and alumni to examine every element of Park's development program through an antiracist lens.

At St. Mark's, "Bea will be joining a very accomplished advancement team that is well on its way to meeting our ambitious $2.48 million annual fund goal," Mr. Warren added.

"For the past 30 years, I've been a part of the Independent School League as both a parent and a faculty-staff member, and I've always admired St. Mark's," Ms. Sanders shared. "One of the things that drew me to St. Mark's and this position was the great culture that I have perceived here for decades. To me, St. Mark's is not only a place full of very smart people who are passionate about many things, it is also characterized by a down-to-earth, grounded, and completely unpretentious culture. The St. Mark's alums I have met throughout the years are incredibly loyal to the School and to each other, and are such positive people. That's a culture I can really get behind, and one I want to fundraise for!"

Although Ms. Sanders' first official day at St. Mark's will be June 27, between then and now, she will be in frequent communication with Mr. Warren and the advancement leadership team, and has committed to spending days on campus.

"I am grateful for this opportunity to lead such a great advancement team, to work with wonderful Head of School John Warren, to build on the incredible successes of the Lives of Consequence campaign, and to continue to help St. Mark's achieve its ambitious goals," Ms. Sanders said.

The St. Mark's community extends a warm welcome to Ms. Sanders and looks forward to working with her in the year ahead!