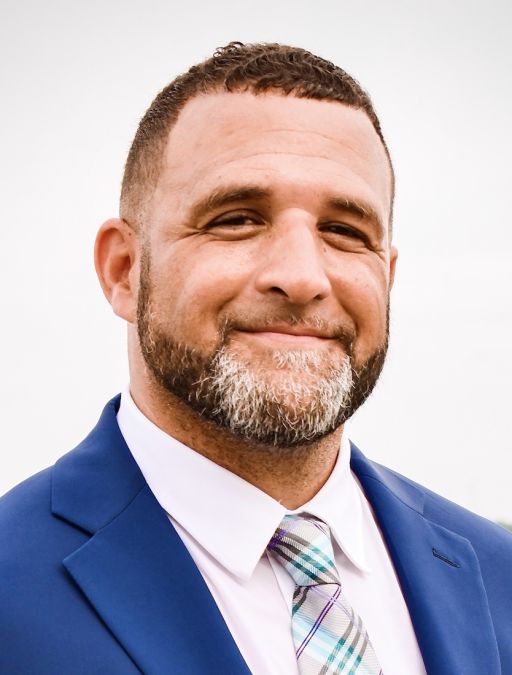 Head of School John C. Warren '74 recently announced the appointment of Richard DaSilva as St. Mark's School's next director of community and equity affairs, effective July 1. Mr. DaSilva is currently associate director of the International Center at Tabor Academy, where he has served in a number of roles since 1999, including history teacher; diversity, equity, and inclusion practitioner; and residential dean.

"A number of qualities made Rick's candidacy stand out among a strong pool of finalists," Mr. Warren noted in his announcement to the St. Mark's community. "In particular, Rick demonstrated to those who spent time with him that he possesses a deep commitment for making sure that all students feel served in a school's community and equity work, extensive experience as a DEI practitioner, and a thoroughgoing commitment to continued growth and learning in community and equity work."

"One of the many things that resonated with me about this position was that during my visit, I met with over 30 people who represented various departments and venues of St. Mark's, and each of them spoke to the importance of partnership and collaboration, beyond the overall value of the director of community and equity affairs position," said Mr. DaSilva. "There was no 'canned' response as to why this role mattered so much to everyone, but instead a diverse and shared expression of support and appreciation. I knew then and there that this was a team I wanted to join, and I mentioned to John [Warren] during our last meeting that day how much those conversations drove my interest in joining this special community."