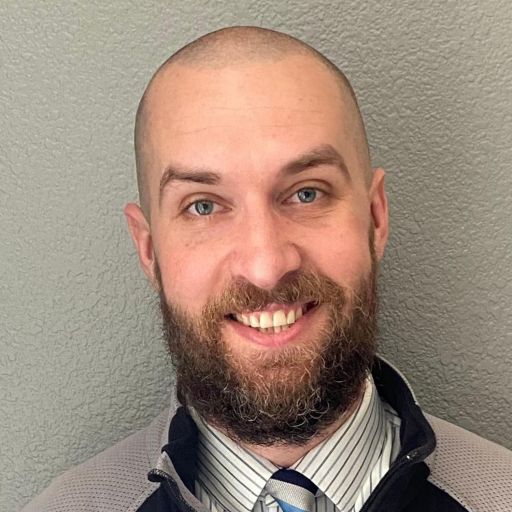 New faculty member Andy Fischer recently received an Edyth May Sliffe Award for Distinguished Mathematics Teaching from the Mathematics Association of America (MAA). According to the MAA press release, this "national education prize is awarded annually to middle and high school mathematics teachers for their outstanding work to motivate students through participation in the MAA AMC [American Mathematics Competitions]."

This year, 22 teachers received the Sliffe award and roughly 300,000 middle and high school students in over 5,000 schools participated in the competitions. Mr. Fischer discovered that he was nominated by former students from his Differential Equations class at Saint Francis High School in Mountain View, Calif. Before joining the St. Mark's faculty, he taught mathematics and advised the math club at Saint Francis, which also happens to be his alma mater.

As Fischer explains, "A lot of kids in the club didn't have anything else to hang their hats on; math was their thing." He began taking them to weekend tournaments at local high schools and community colleges. During the pandemic, they continued to compete over Zoom.

Receiving this award gave Fischer "the warm fuzzies" at a time when he was transitioning to life at a new school on the other side of the country. After arriving at St. Mark's mid-July, Fischer says the recent start of the school year has been both "nourishing and refreshing." He is thrilled to be back in the classroom with "smart kids who are excited to work hard" at St. Mark's.

Fischer is equally excited to work hard teaching Advanced BC Calculus along with Advanced Physics: Mechanics this year, while also assisting the Athletics Department with live streaming this fall and wrestling this winter.