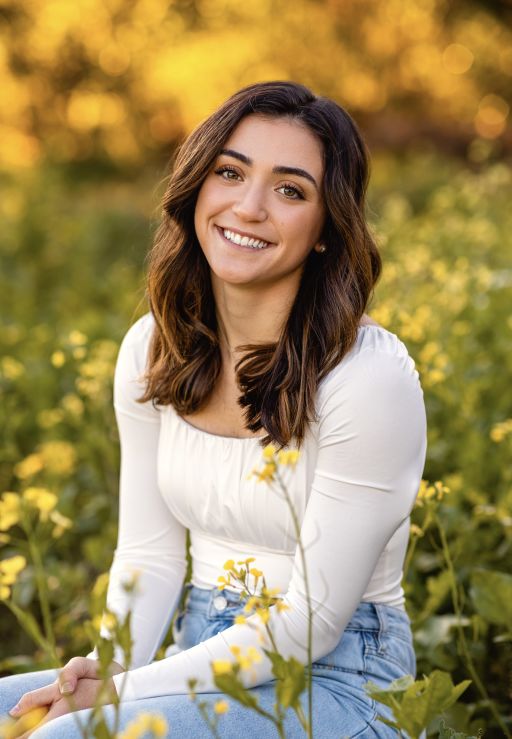 "Since Zatsiorsky's project was first out of all of the projects at the fair, this means she qualifies to compete at the Regeneron International Science and Engineering Fair (ISEF)," shared Lohwater, enthusiastically. That fair will be held virtually from Atlanta, Georgia beginning May 7 and running through May 13.

This was Zatsiorsky's first science fair, and she was "very surprised" to take home the top prize. As a student with Type 1 diabetes, Zatsiorsky was personally invested in the research, which she conducted in the Davis Lab at UMass Chan Medical School in Worcester. She credits graduate student Chandler Friend for mentoring her throughout the research project, which began in November 2021 and continued through early March 2022. Every Monday and Friday from 1:00 to 5:00 p.m., Zatsiorsky would conduct research in the lab alongside Friend. Doing so meant rearranging her schedule, but Zatsiorsky credits St. Mark's, saying she "feels very supported by the School" and teachers, like Lohwater, who helped facilitate this "inspiring" opportunity. It was her first hands-on experience in a lab, but likely not her last. Zatsiorsky plans to major in Biology and pursue a pre-med track when she enters Columbia University in the fall.

In addition to Zatsiorsky, classmates Lauren Tran, Allison Bechard, and Carl Guo will all move on to compete in a second fair this spring after earning recognition at the regional fair. Tran's project on "A Low-cost Voice-controlled Prosthetic Hand" earned a Third Level Award. She placed in the top 24 out of 98 projects and was automatically entered in the Massachusetts Science and Engineering Fair to be held virtually on May 2 and 3.

Both Allison Bechard's project on "Polyphenols and the Cognitive Decline of Alzheimer's Disease" and Carl Guo's entry entitled "Applying Transformer Deep Learning Model on Low-Level Programs'' received an Honorable Mention. They placed in the top 40 out of 98 projects and earned an automatic entry to the Massachusetts Science and Engineering Fair, as well.

Science fairs provide students with an invaluable experience to present their work, share ideas, and learn from others. Way to go, St. Mark's Taft STEM Fellows! Congratulations on your hard work and good luck at the upcoming fairs.