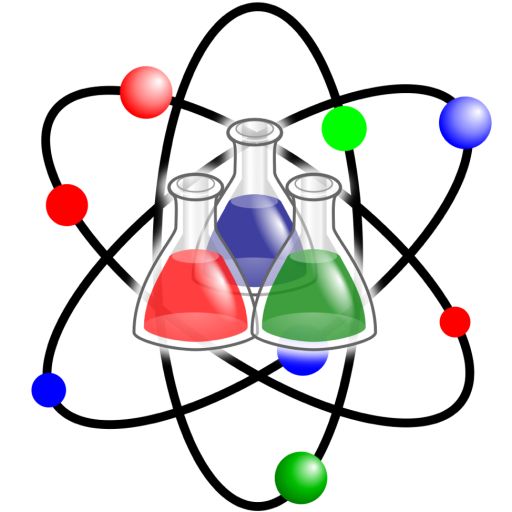 Because of her fourth-place finish, Cara was able to participate in a "judge-off" with other students from different regions in Massachusetts for a chance to compete at the International Science and Engineering Fair. Cara was chosen, and will be competing in a virtual version of ISEF this May. Cara is among the top 1,700 science scholars in the world who were selected to compete in this prestigious competition. This is the fifth time in the last six years that a St. Mark's STEM Fellowship project has earned this designation.

St. Mark's Science Department Chair Lindsey Lohwater said, "I could not be prouder of our fellows!"