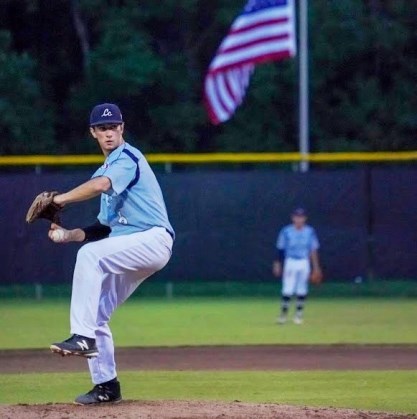 Rising VI Former Wyatt Scotti played for Team Cape Cod this summer, which represented New England in the 2019 Senior Babe Ruth World Series. Scotti and the N.E. contingent battled their way into the national finals, before falling in the championship game to a team from Mobile, Alabama.

Scotti, a boarding student from Marston Mills, Massachusetts, was the recipient of the Palmer Prize as MVP of this past spring's 9-7 St. Mark's varsity baseball team. He was a successful pitcher both at St. Mark's and for Team Cape Cod. 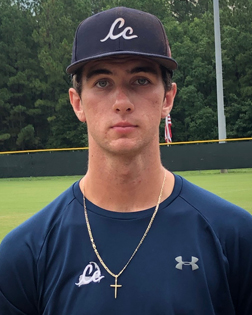 A later addition to the team, Scotti pitched in five Cape Cod victories in June and July, not allowing a single run in the march toward the Senior Babe Ruth World Series. In his best outing, on July 20, he hurled a complete game four-hit shutout against the host team from Keene, New Hampshire in the first round of the New England regionals, striking out nine and walking just one opposing batter.

"He competed really well," Team Cape Cod manager Dan Proto said of Scotti after that game. "I thought his stuff was really good today." About Scotti's contribution to the team over the summer, Team Cape Cod's starting catcher, Ryan Proto declared that "Wyatt's been awesome! Every time he pitches, he brings energy. He's always intense, always fired up, so that helps build the rest of the guys up and get everyone going."

Often playing in the infield when not on the mound, Scotti also had some success at the plate this summer. He had four RBI against Southern N.E. Wave in June, and he secured victory for Team Cape Cod in the first round of the Senior Babe Ruth Massachusetts State championship tournament in early July with an extra-inning walk-off hit. 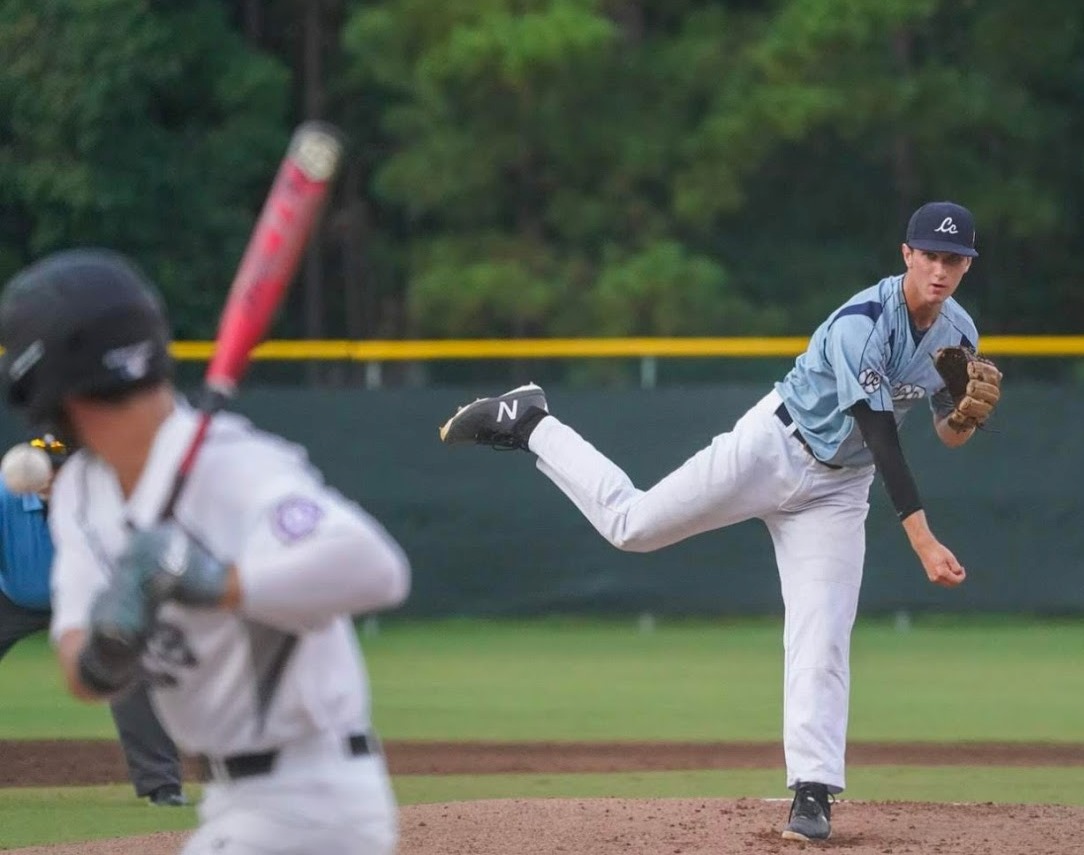 The 2019 Senior Babe Ruth World Series was played in Alabama. Scotti pitched in a pair of victories leading up to the finals. , On August 2, he went six innings against the Southeast regional team, allowing just three hits, striking out six, and walking only two, in a 5-0 shutout win. Against the Southwest regional team on August 8, he also went six innings in a closely fought 6-3 New England victory.

"I had an awesome time," declared Scotti. "I was playing with kids that I have grown up with my whole life and competing for a National Championship! Overall our team was a really close group of kids and made it extremely fun to come to the field every day and play. All players stayed with host families while in Alabama this was a great experience to get to know the Mobile area better. These families were extremely inviting and showed great hospitality to all the players and they made the experience the best it could have been."

Scotti was an All-ISL baseball first team selection in 2019 for St. Mark's. With an experience like this summer's under his belt, things are looking good for the talented young pitcher and the diamond Lions in 2020.