Ms. Weymouth joined St. Mark’s in 2013 as Associate Director of Admission and Head Coach of the Varsity girls’ lacrosse team. Weymouth served as head coach of Varsity field hockey from 2013-2016 and in that time won two ISL titles and two New England Championships (2013, 2014), including one undefeated season in 2014. Weymouth also led the Varsity girls’ lacrosse team to four ISL titles in 2015, 2016, 2018, and 2019. She was named “Prep Girls Coach of the Year” in 2019 by the New England Lacrosse Journal after leading her team to an undefeated season.

Originally from Holderness, NH, Weymouth is excited to be in New England coaching, working in the admission office, and overseeing a III form dormitory. Weymouth lives on campus with her son, Mikey, daughter, Sidney, and dog, Bear. 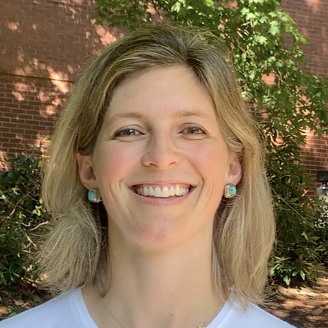